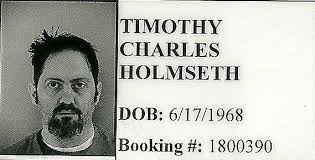 By an unnerving coincidence, a staunch supporter of Timothy Charles Holmseth, a woman (?) who goes by the name of Amy Dawson on youtube has not been heard from for the past three weeks. Her last Posts included a video where Tim Holmseth sent a rather shocking message to his father.

The message ended with “you have my DNA.” 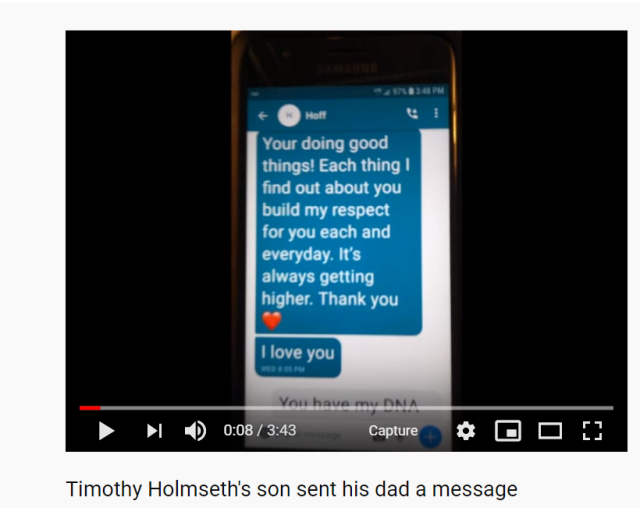 The Amy Dawson Youtube account was created approximately two months prior to the day of this writing. Ms.Dawson unloaded a number of videos by and about Timothy Holmseth.

In fact, the entire channel is about noone else. Just Timothy Holmseth.

In the about section, Ms. Dawson posted that she is a whistlebolower and that her mission was to put the content on Youtube by those who had been banned from the website.

Absolutely nothing is known about Amy Dawson. It is unknown if she has family or what her age is. What is known at this point is that both Amy Dawson and Timothy Charles Holmseth are missing and there is no concrete information about their whereabouts.

Considerring the tone of the message sent by Timothy Holmseth to his father, one should consider that the lives of both timothy Holmseth and Amy Dawson may be in danger and efforts should be made to ascertain the whereabouts of both of these individuals as quickly as possible.

If anyone has information about either Amy Dawson, you can either contact Crimeline or the Polk County Minnesota Sheriffs department. Timothy is currently a fugitive from justice and there is a bench warrant out for his arrest.