I have had a rather strange encounter with a woman who goes by the internet handle “The Hippy Chick” decided it would be a good idea to write a defamatory blog about me.

This is nothing new, of course, as there are a lot of these things floating around. It seems that there are people that will write smear blogs rather than engage in sensible debate.

The Hippy Chick first made her presence known when she came to MY channel and made it clear that it was her intent to write a biased negative blog about me because I was criticizing her idol. 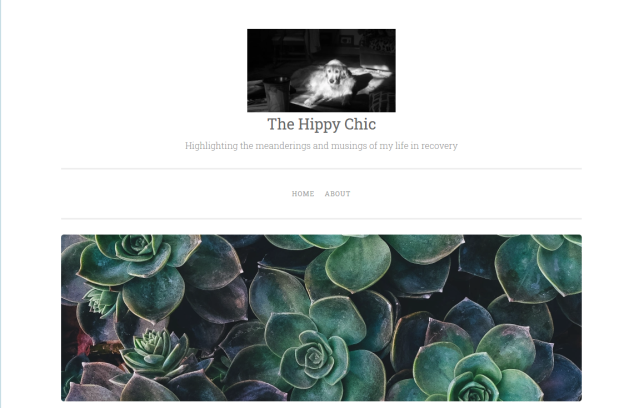 And that is exactly what she did. Her material was not original but was, instead, a reblog of an article written by a former foe who, ironically, is an even harsher critic of the idol in question than I am.

Since the article was about me and I disagreed with her take on the situation, I politely went over there and responded to her blog.

Rather oddly she objected to me commenting on her blog and threw a temper tantrum threatening all kinds of legal action if I kept visiting there.

Now one would think that if a person has been blogging for quite some time they would know a few things about how it works.

First, it is sponsored by WordPress, as is this one, and WordPress has some specific terms of service when it comes to what is allowed to be put into a blog.

The next thing this “woman” seems to forget is that if someone is going to write something about a person, they have a right to respond to the content especially  when that content is highly negative and may be defamatory in nature.

It is very cowardly to write an “expose” about someone making horrific accusations and then turn around and deny that person the right to dispute what is being said, short of going to court.

One last point regarding this little saga.

Her blog, like many WordPress blog, has a moderation feature in their comments section. This person thus can moderate the comments I make and simply refuse to publish them.

She also has the option from even visiting the blog if she so wishes.

I am not sure what she is trying to accomplish other than making herself look like the immature fool that she is.

This, however, is the kind of people the conspiracy theorist attacks. They are like lemmings who will follow him off of whatever destructive cliff he leads them to.

My final advice to the cowardly blogger was to remove me from her blog. I doubt she will do so but she  may also bear the consequences for NOT doing so.