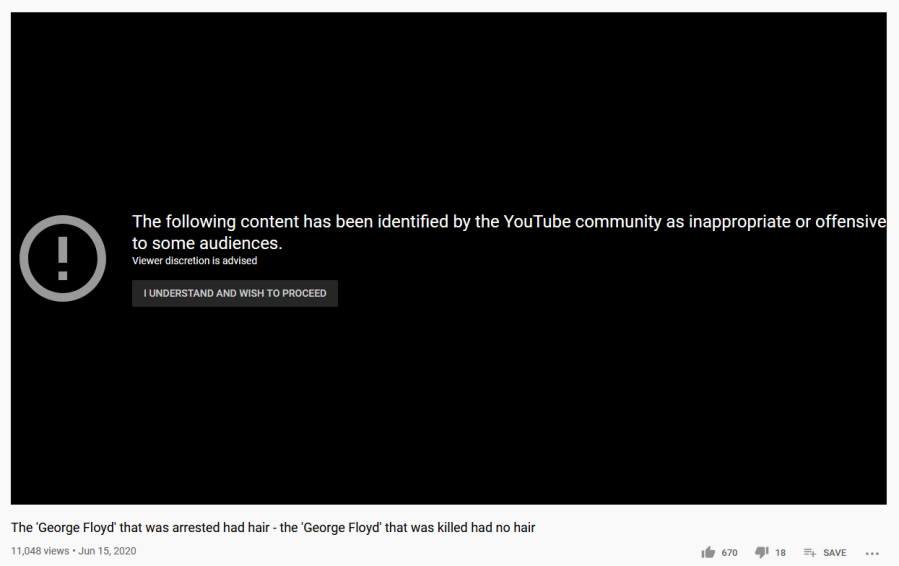 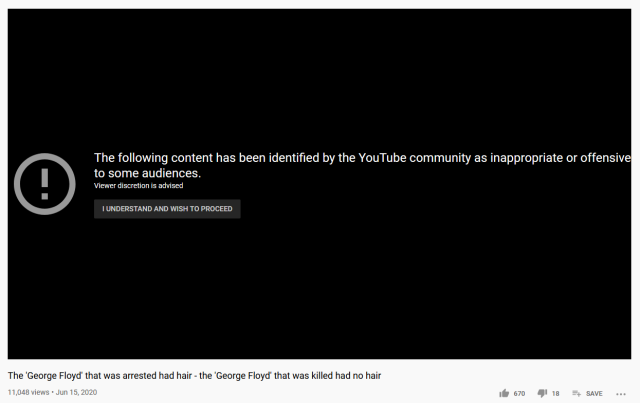 The biggest crybaby in Minnesota got his video back, sort of. As is the case most of the time, if someone takes the time to appeal a take down order by Youtube, there is a chance that one will get their content back. 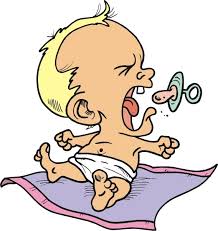 Such as it is with the big conspiracy nut/crybaby. After making a huge fuss on his Facebook page and then reloading the video on another video archive site, Youtube gave into the adult toddler with a caveat.

The video is now hidden behind a content block which requires the prospective viewer to decide if they want to go ahead and view this potentially offensive video.

The toddler has apparently not through what this means. He claims to be this all important CHRISTIAN investigative reporter who is supposed to have only one man separating him from the President of the United States.

Instead, this conspiracy nut finds himself in the same category as someone who produces smut and pornography. Youtube DID NOT retract on their statement that the conspiracy nut/crybaby is the creator of hate speech which is one of the reasons it has the restriction in place. 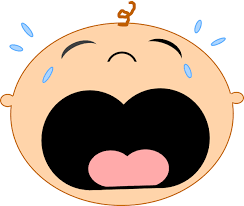 I doubt this will bother the toddler all that much since the only thing  to him is the attention and what little fame he gets from distributing this sheer nonsense of his.

It will probably not be long before this idiot pulls another stunt that will make him look like the fool he really is.