A few hours ago someone who shall remain anonymous sent me a newspaper clipping of an article from August 30, 2006 where someone was arrested for peeking into the window of the residence of a child and stealing women’s and children’s underwear.

When I read the headline and the following first paragraph of the article, I was quite surprised to say the least.

Apparently someone who lived in this remote small hamlet in southern Minnesota was arrested by local law enforcement since these incidents were happening near where they lived. 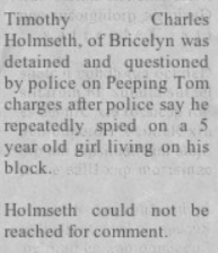 According to the article it was alleged to be One Timothy Charles Holmseth.

According to the article it was alleged to be One Timothy Charles Holmseth. 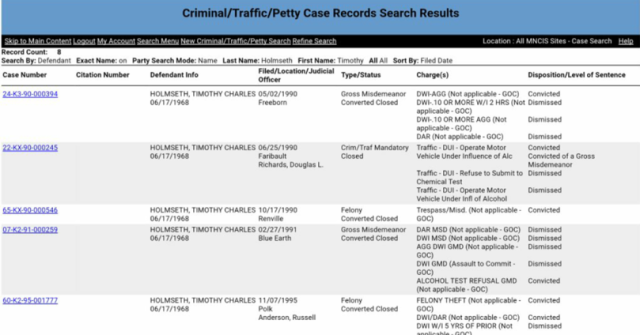 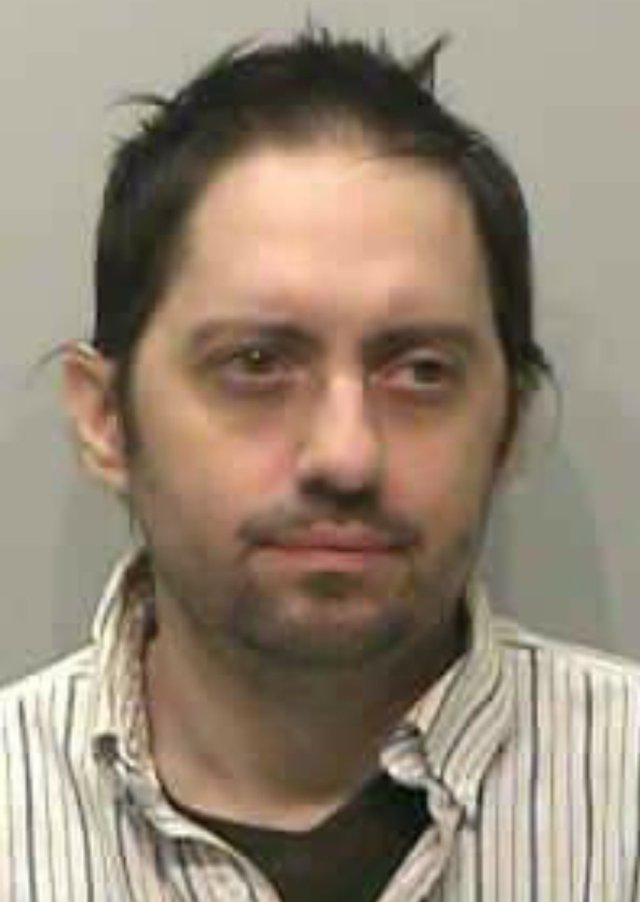 Timothy Charles Holmseth the self proclaimed spokesperson of the imaginary Pentagon Pedophile Task Force and the former board member of the now disbanded Children’s crusade has an extensive police record including at least  one record of criminal trespass and felony theft.

In the book that Timothy Charles Holmseth wrote about the Haleigh Cummings case, he admitted to a criminal background that included getting drunk to the extent to where he nearly died at one point. Holmseth in one entry claimed he was so drunk at one point that there was a period of time where he could not remember what he did during several hours before finding himself on the floor of a hospital trying to figure out why he was there. 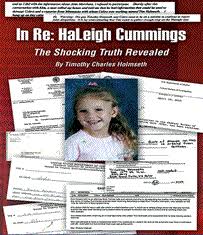 This recent development has to make one wonder how many previously undiscovered arrests and incidents are in the past of Timothy Charles Holmseth has not admitted to or have been missed in the various on line searches that many, including myself, has done.

My confidential source has informed me that there is another article forthcoming shortly where Tim Holmseth is alleged to have been arrested and convicted of a similar offense.

Timothy Charles Holmseth is currently a fugitive from justice. There is an outstanding warrant for his arrest for failing to appear in court on a  charge related to criminal cyberstalking.

While I await this new revelation, I will continue to track down the origin of the material supplied to me to further understand how this incident went undiscovered until now.